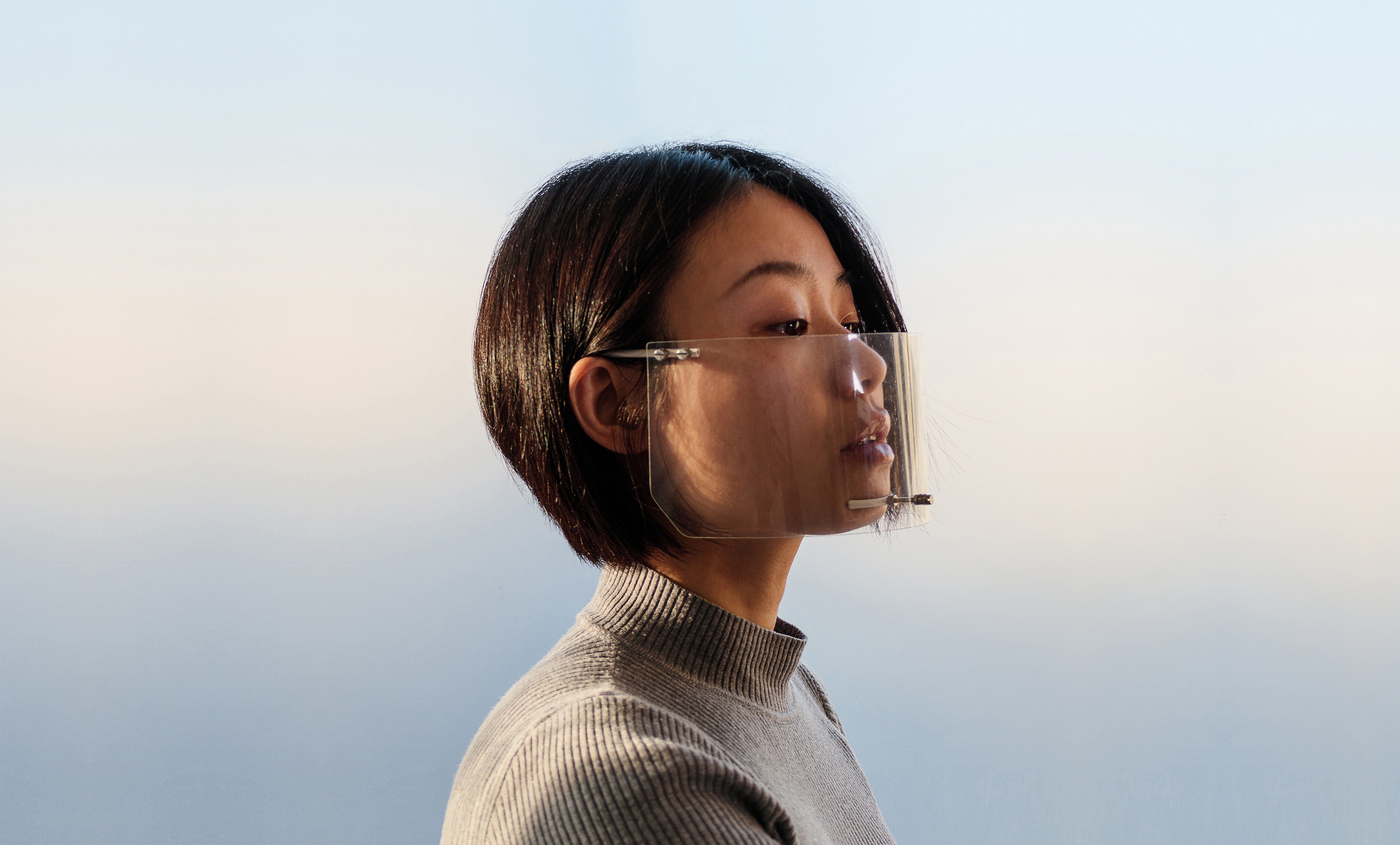 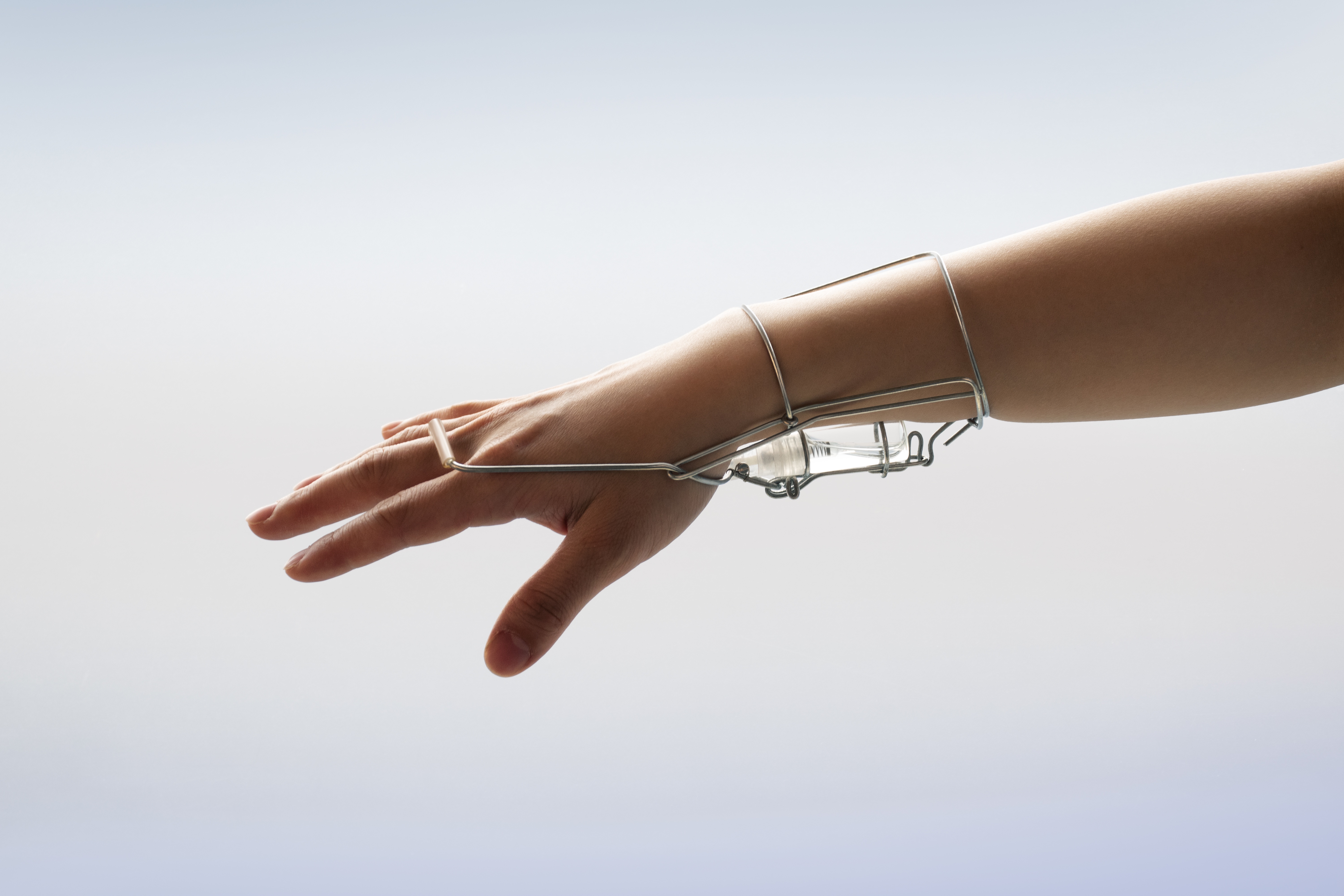 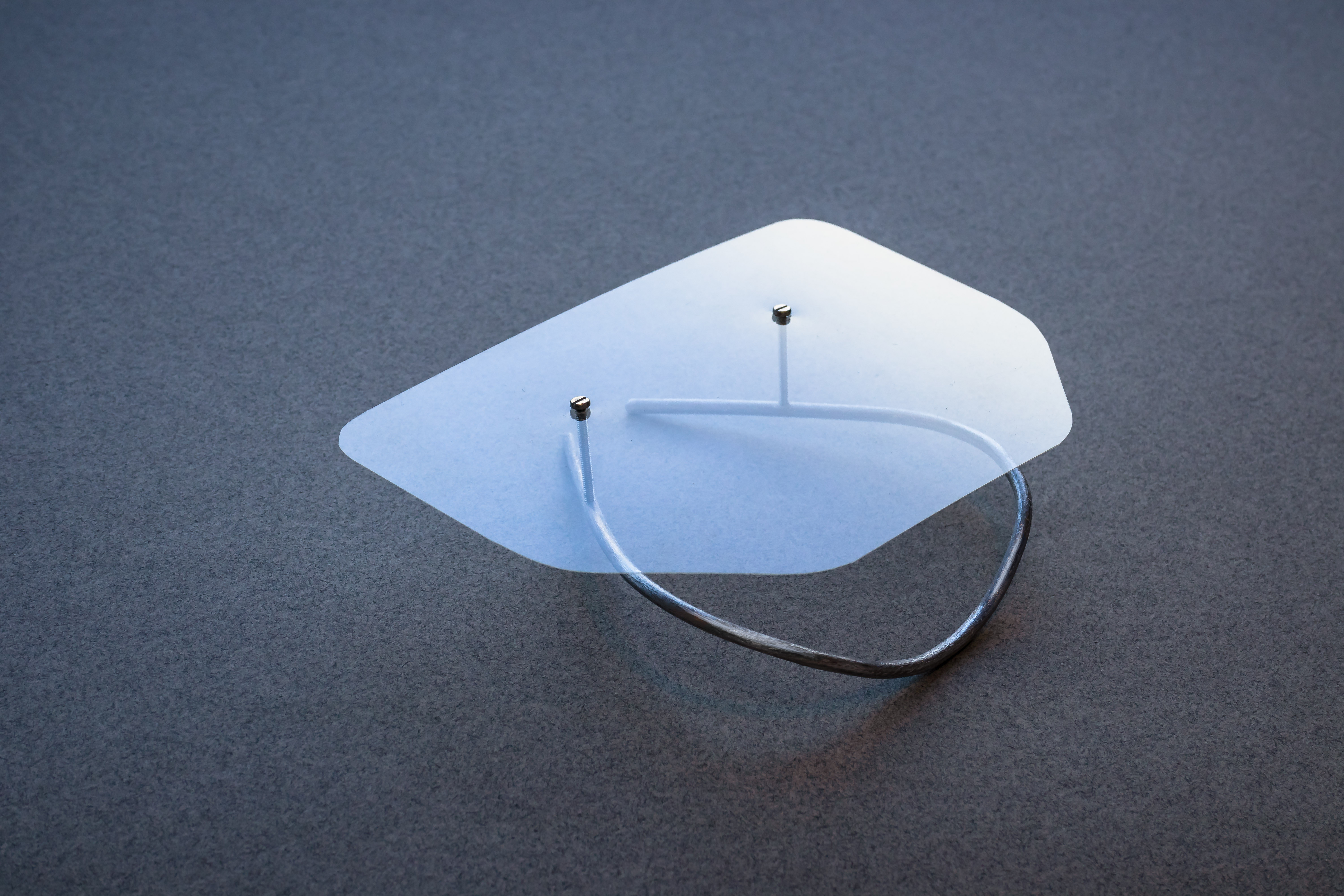 Brief
The current COVID-19 pandemic has demanded many measures to minimize the spread; the use of face masks has been one of the most controversial ones. This issue has sparked discussion mainly from the functional aspects; however, considering cultural and psychological aspects might provide equally powerful insights. Most of the western cultures, for instance, consider covering the face as a loss of individuality and authenticity, meanwhile, in most of the eastern world, it can be considered as a collective safety measure. Designer Chen responds to the cultural needs in times where personal health is a clear urgency with a set of immunization products that reinterpret medical protection equipment. This set is designed to be used every day while keeping social contexts in mind. In the near future, wearable hygiene equipment would be adopted by a large population if it keeps certain familiarity with daily accessories. While we are all eager for more alternatives, we could consider an opposite logic — what if using facial protection no longer means losing individuality, may it help users to express themselves as a fashion item does? Now it is the time to find out.

Context
The COVID-19 has hit humans unexpectedly, several events have been canceled or postponed: the Olympic Games in Tokyo or the COP26 UN climate change conference have both been rescheduled to 2021. The United States, China, Italy, Spain and Iran are the most affected areas, and the response of the governments to the pandemic of COVID-19 has been very different across the globe. The most common measures applied by any government have had a big impact on everyone: thoroughly washing hands, studying or working from home, cancelling events and trips, and implementing active social distancing.
‍
According to Marion Koopmans, a virologist advisor to the Dutch Health Council and the WHO, the coronavirus will remain amongst us for longer than initially expected, and it will likely need one to two years for the world to ‘get along’ with it. In other words, our lifestyles will not come back to normal in the near future and should quickly adapt to a constant fight against the virus. Therefore, it is very likely that personal protection will become part of our everyday routine. This means that how we dress, how we behave in a social context, and how we travel will have to adapt to meet strict protective measures. In order to be successfully adopted as a norm, these changes should evolve from only considering practical aspects.

No measure is fully effective by itself, so each government is trying to find the combination of measures that provide the best result. Already today we can see that some governments changed their strategies throughout the development of the outbreak. Austria was the first European country to implement an obligation of wearing masks. However, many scientists and politicians seem to question the effectiveness of generalised use of masks. In East Asian countries such as Taiwan, Korea, or Japan, masks are not only used by the sick people but also worn by healthy citizens as a preventive measure. So far, it appears to be one of the means that help to slow down the spread. However, the debate of promoting masks or not has been a controversial issue among different cultures, and there is an interesting questions, why Asians are generally more open to wear masks, and why Europeans react the opposite.
‍
Another example of how covering the face can alter the image of the individual is the hijab (a veil worn by Muslim woman). The use of the hijab has provoked discomfort in many European communities. For women wearing the hijab for religious reasons, represents modesty and virtue. However, in most of the western world, the face represents the individuality, and covering it might be interpreted as absence of authenticity/sincerity. (Especially mouth*) Nevertheless, most East Asians interpret this in a very different way. Not showing themselves provides a sense of security because they are not being exposed to the public by saving their face. At the same time, wearing a mask also represents the collective act of protecting each other. Nowadays, in many Asian societies, the social pressure demands anybody to wear a mask in public space — it became a norm as the situation became worse. Many agree to the following idea: “I protect you, and you protect me, and we are all safe”. However, wearing a mask might provide an illusion of safety.

The transparency of the proposed face shield is an alternative to minimize the cultural differences in western countries, and therefore lowering the barrier of acceptance. Allowing a clear visual contact with the face makes the empathic and gestural interaction between people easier. (As an additional effect, face-recognition technologies like unlocking your phone remain usable.) While we are adapting to this new reality, we are going to see the emphasis on personal protection, which are shifting its position to response majority needs. While the traditional medical protection conceal the personality, we could consider an opposite logic – what if using facial protection no longer means losing individuality, may it help users to express themselves like a fashion item does? While the fashion and luxury industry face a $600 billion decline in sales due to the consequences of the outbreak, the emerging need for the proposed wearable hygiene equipment might be one answer. Now it is the time to find out.