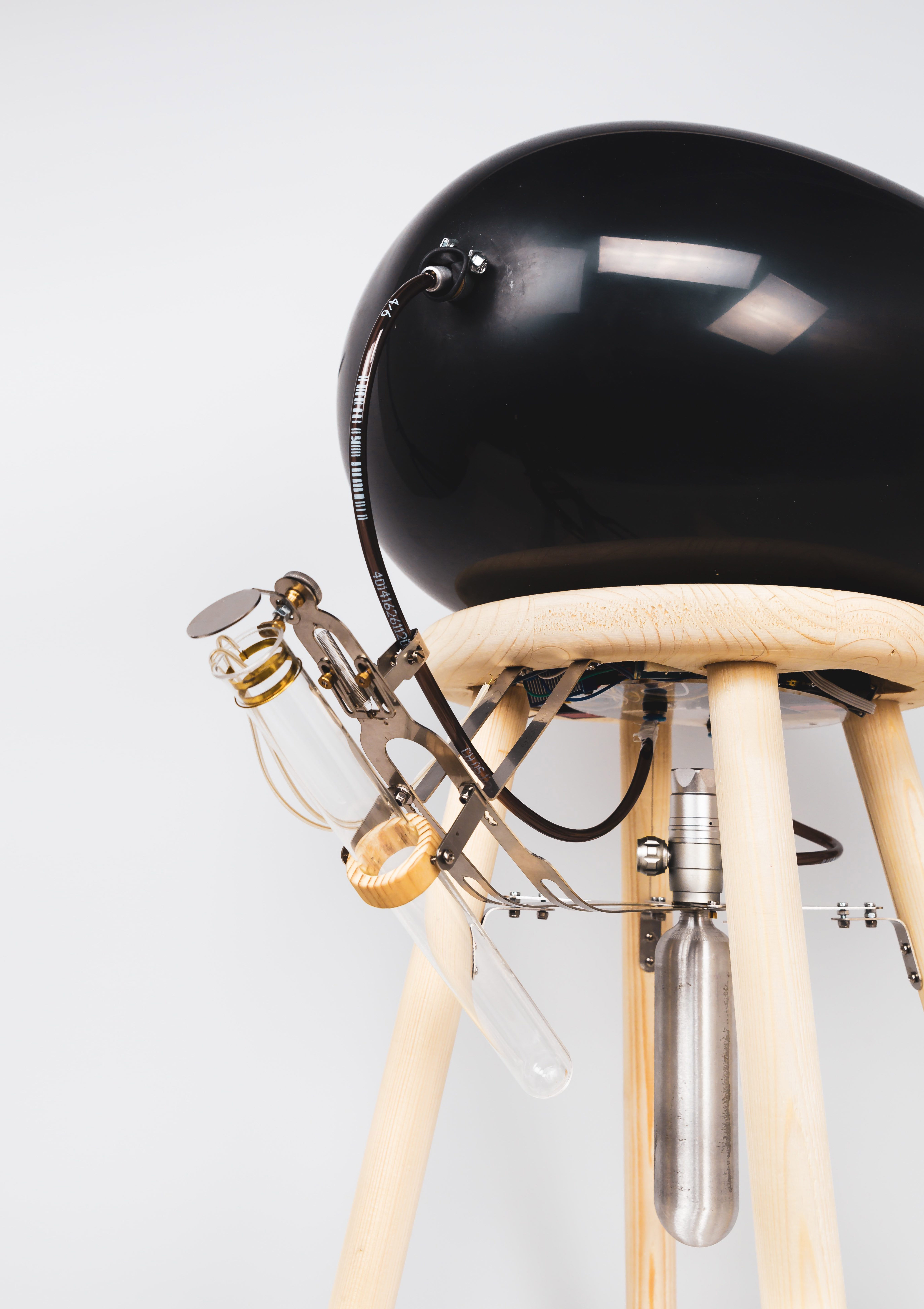 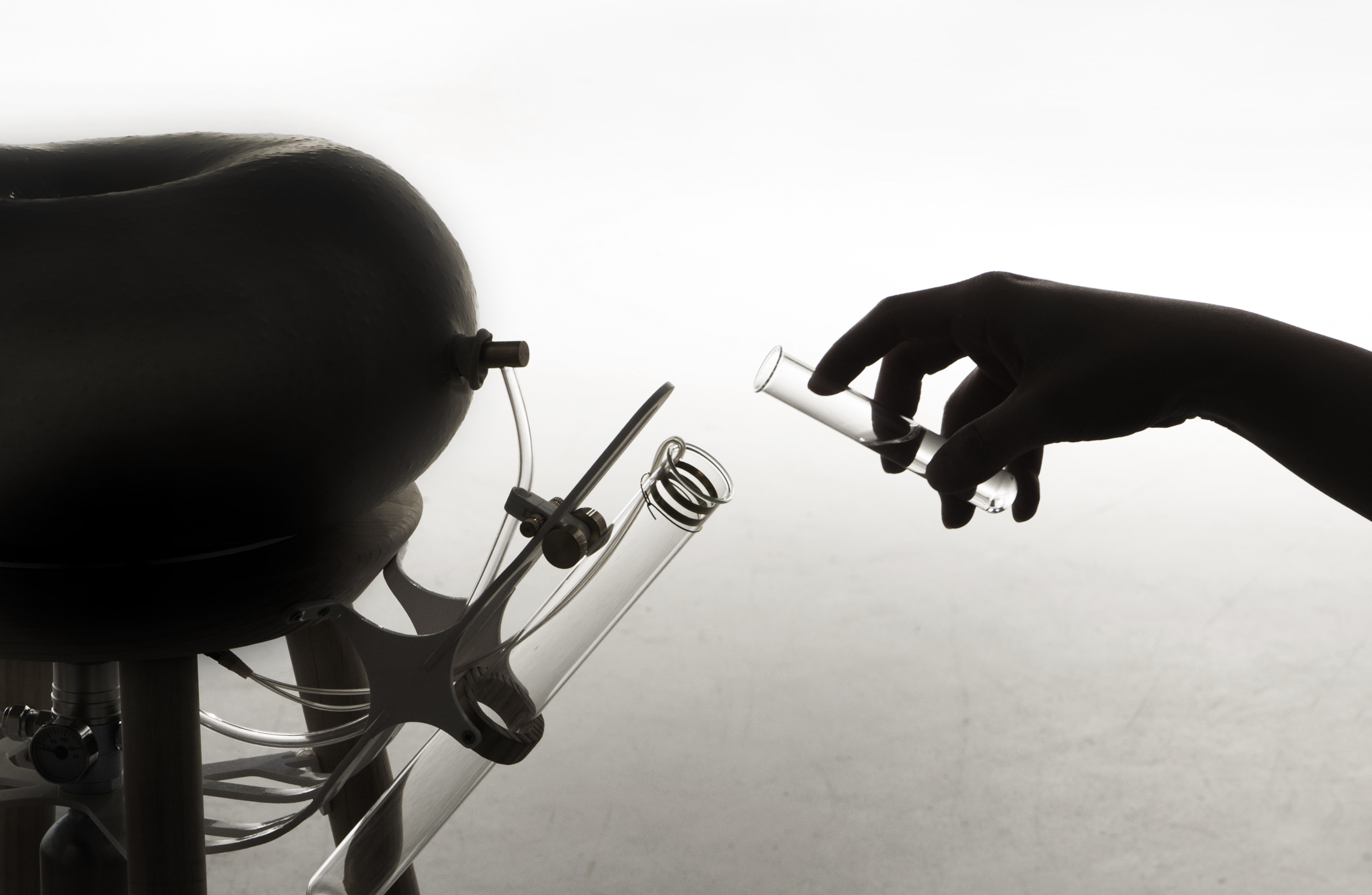 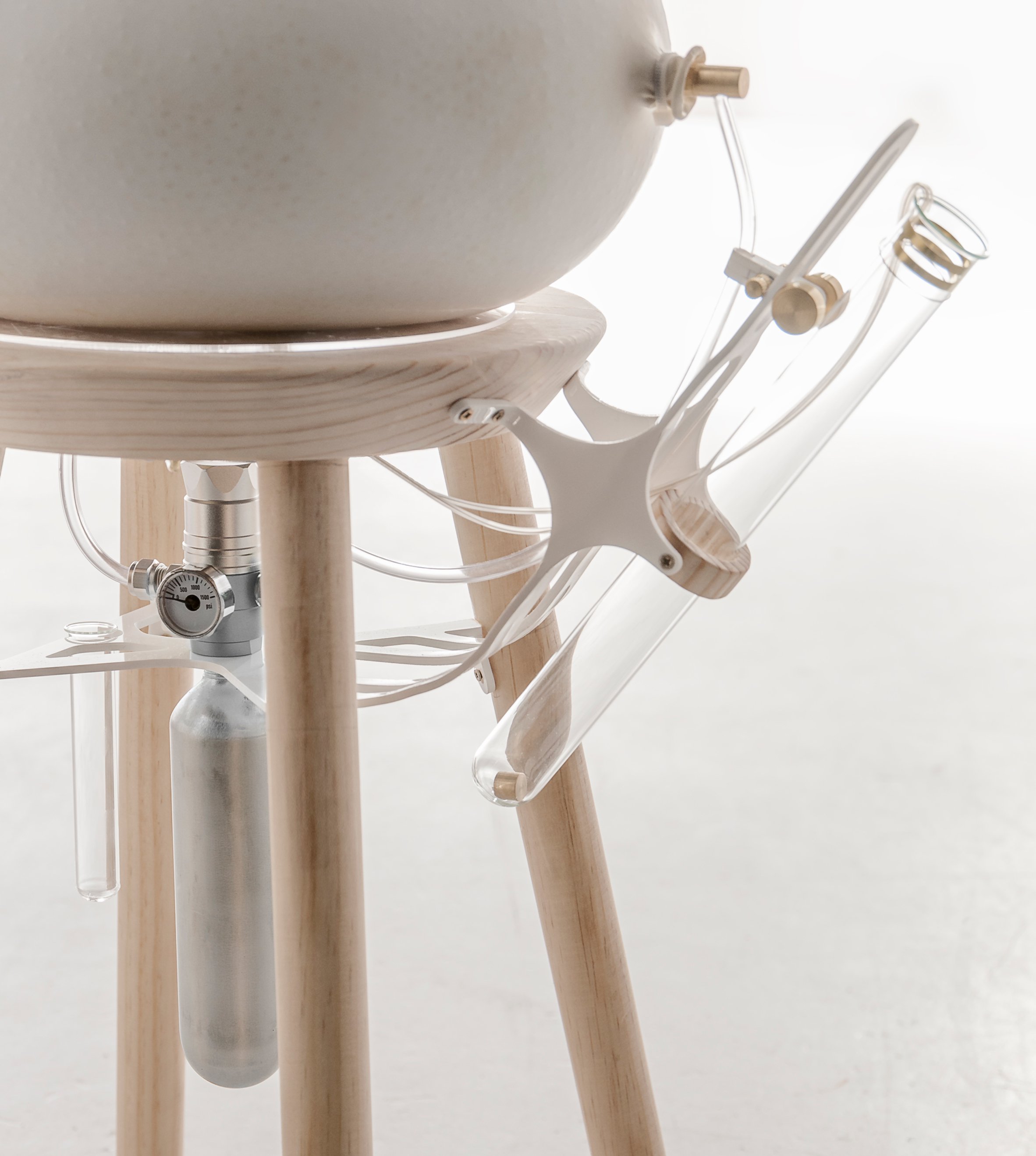 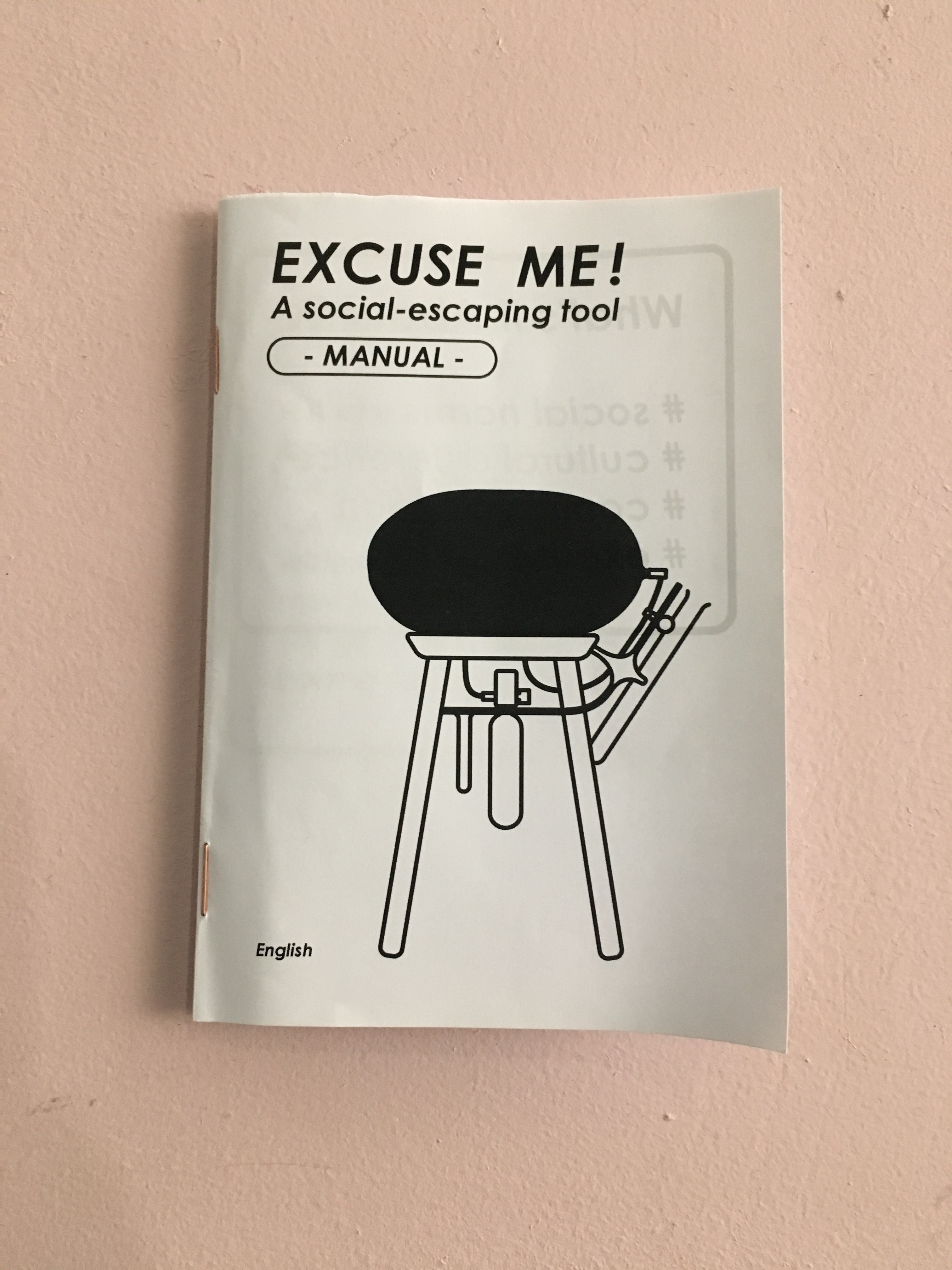 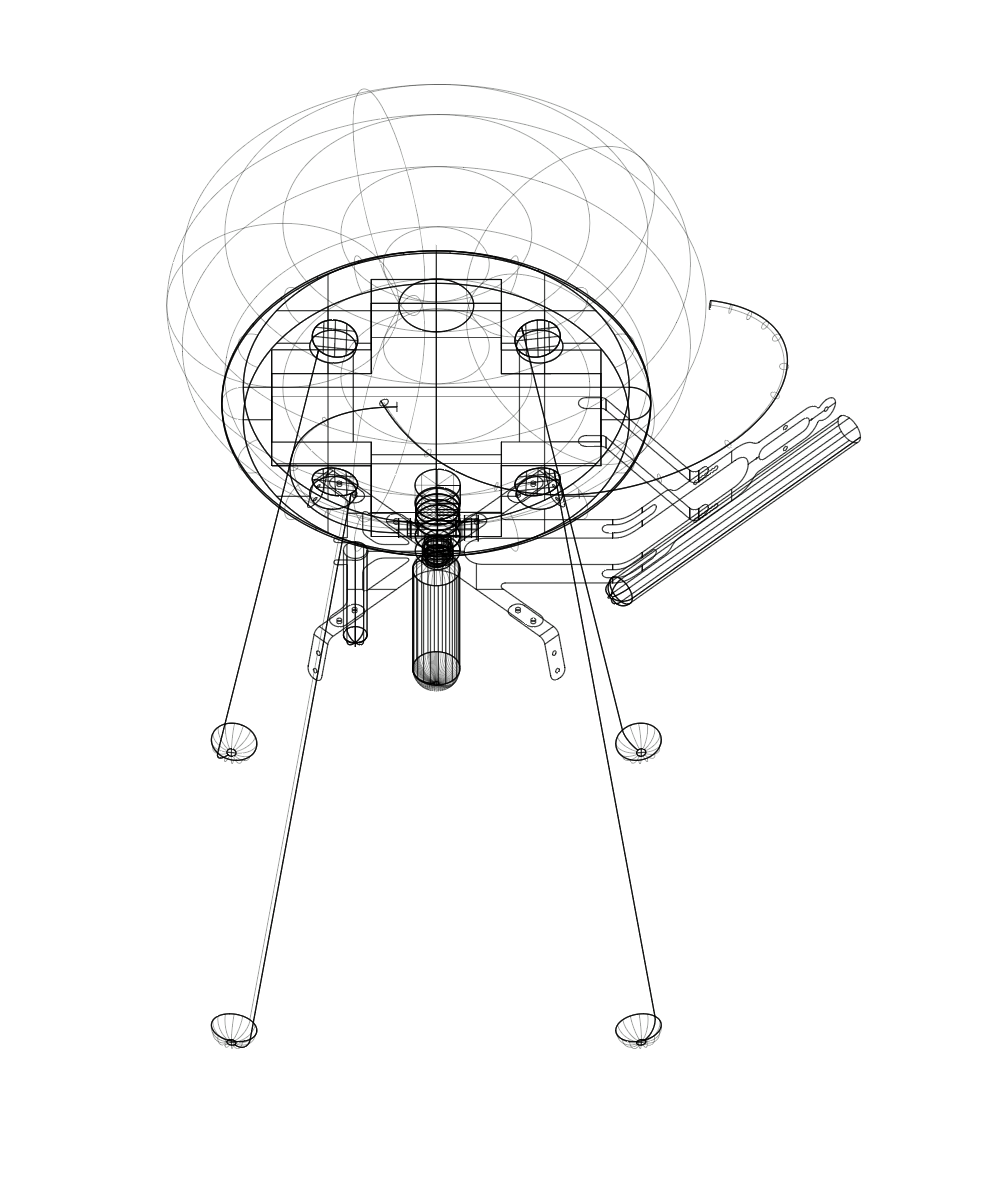 When it comes to communicating with people, the verbal language only 7%, the other 93% are body language and tone. But cultural background also play a big role. For example, some Europeans feel confused when they meet Asian people, Asian seems always smiling and polite, and sometimes it is hard to know what they are thinking because they don't reveal their personal intention that much. The stool with complex mechanics could be a metaphor that how indirect (Asian) people might be. It doesn't means we don't communicate or tell the truth but we just have another ways to interact. Most of Asian can read between lines. It is also like we know how to decipher the “code”. And by exaggerate this cultural difference, the designer made the excuse (the stool) alive. This stool functions like a needy pet, it will get mad, thirsty, and also “pee” . It is a rather poetic and imaginary project, this is to illustrate that people are creative of making different “white lie” , some of them might be ridiculous, but all of them are harmless. Even Though there are many difference between different cultures, designer wanted to find out the common parts in them. By making this crazy chair and later got a lot of laughter from people of different areas from it, she found out that humor is not only a good lubricator of people's social life, but also a universal language for people to understand another culture.