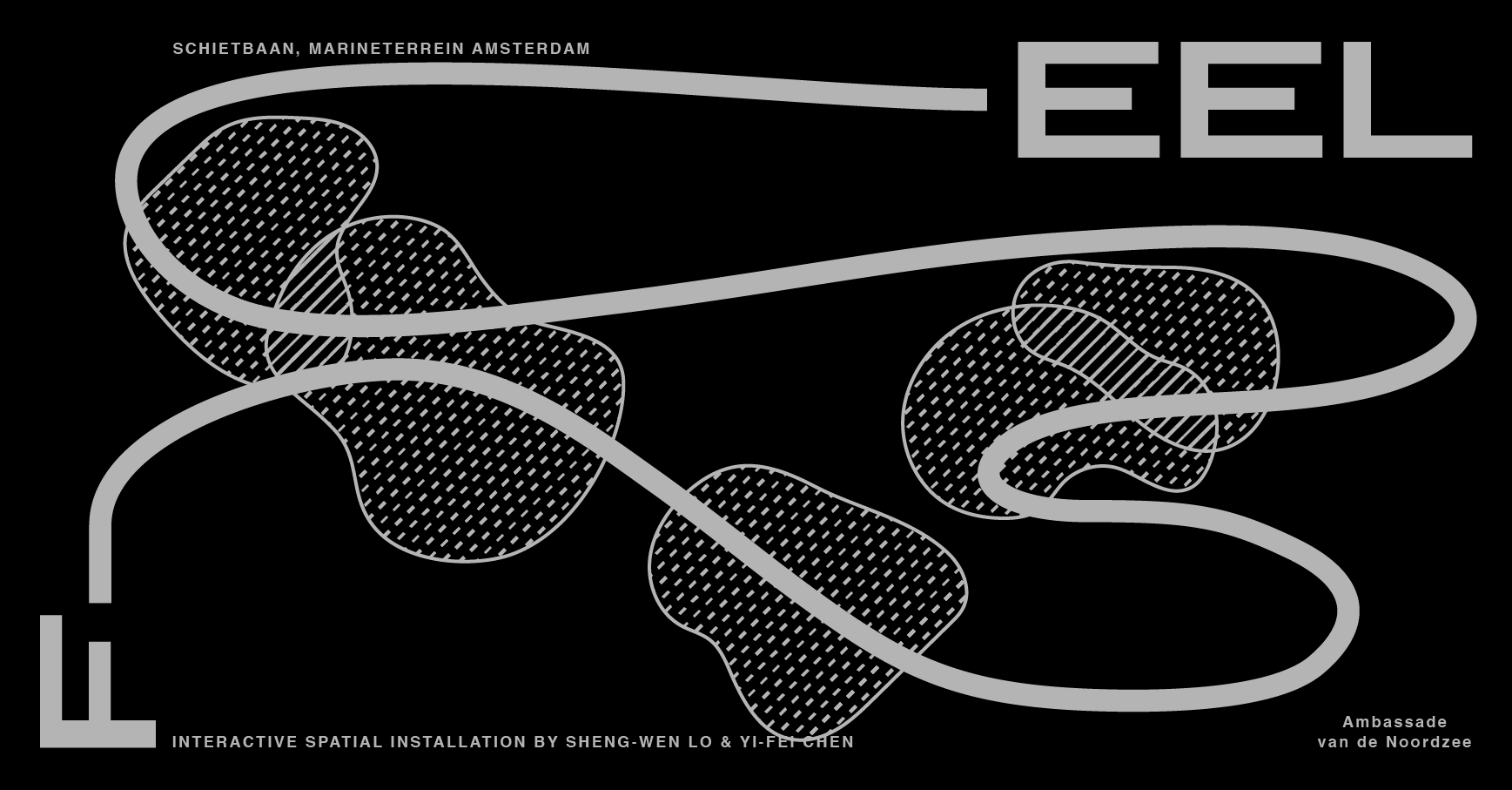 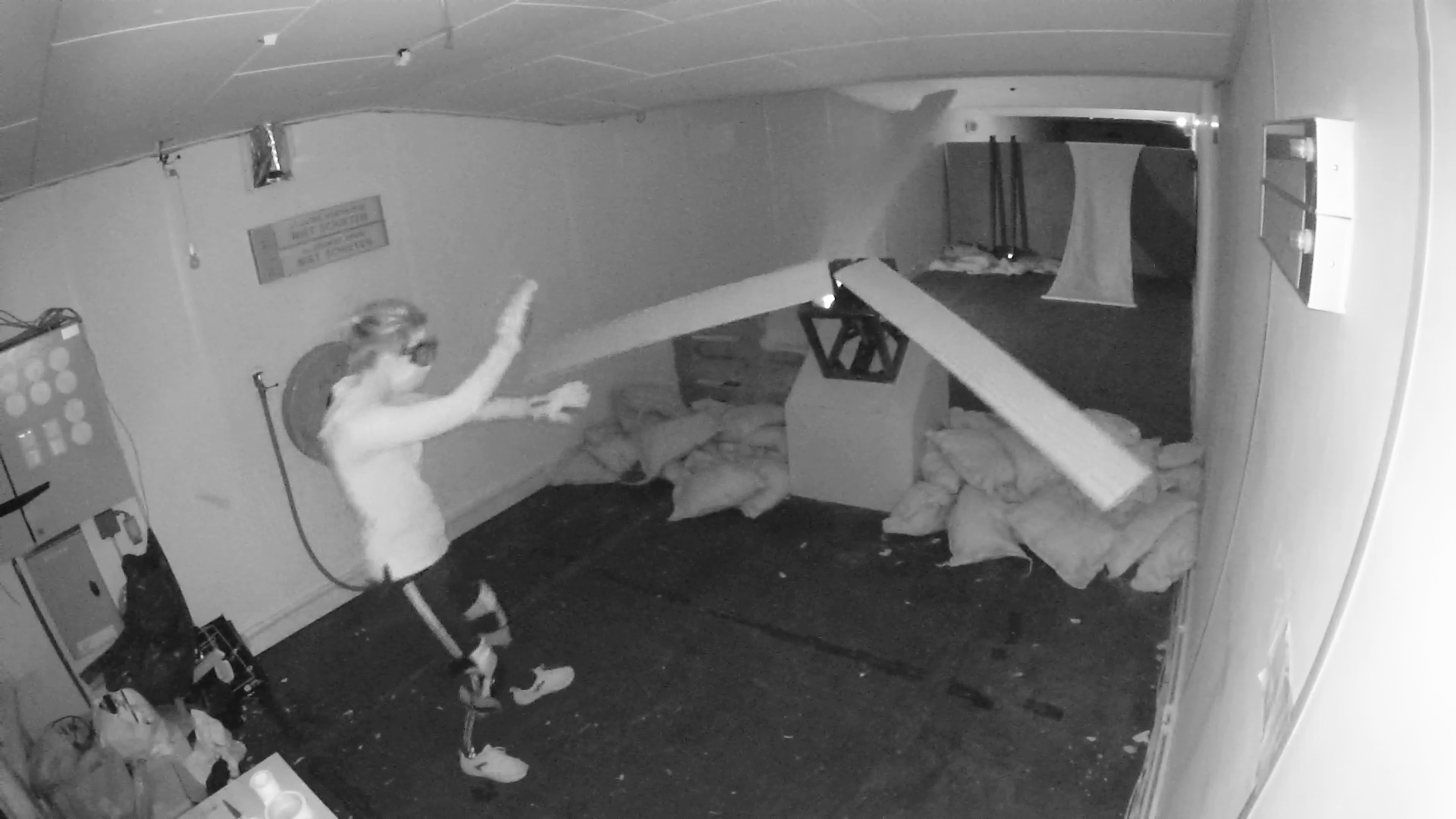 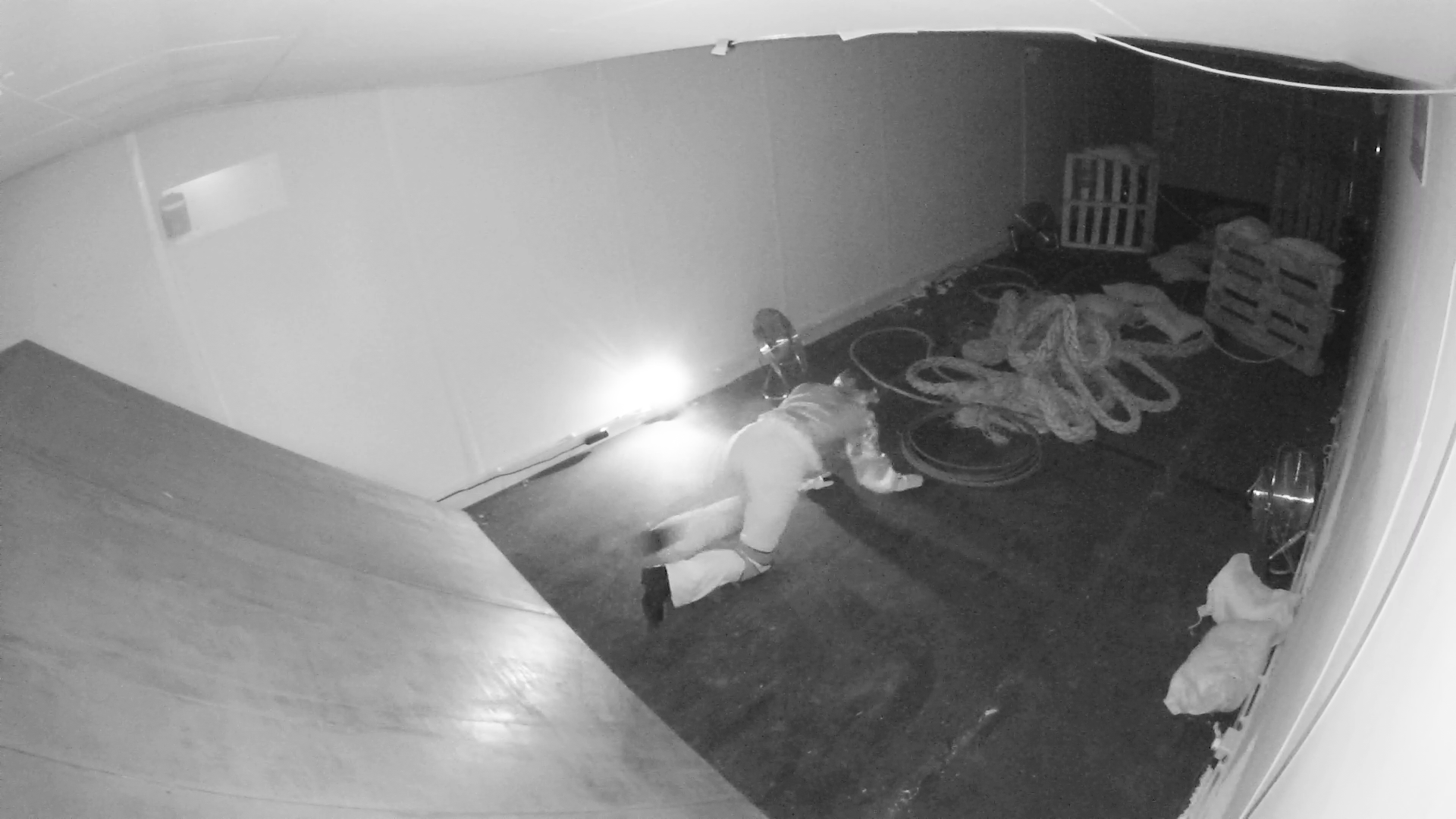 Brief
One evening in the North Sea, a baby eel was approaching the Dutch coastline. The trip had been long: from the Sargasso Sea it drifted 6,000 km on the Gulf Stream eastwards across the Atlantic Ocean. Moving upstream, it was eager to continue its life in the fresh waters, but little did it know the arduous obstacles ahead — a world not designed for eels [1]. And hence the journey began. Intrigued by the strenuous yet perplexing lives of European eels, a critically endangered species that can live up to 80 years, artists Sheng-Wen Lo and Yi-Fei Chen created a space not designed for humans — a series of interactive contraptions that transpose these eels’ unfortunate encounters into human terms [2]. Our lives may be difficult, but what is it like to be an eel?

[1] Artificial hindrances for eels include hydraulic barriers such as dams and pumping stations, contaminated water bodies, invasive parasites and illegal poaching. Despite recent endeavours in fish passage constructions, survival for eels is not yet easy, but barely possible.

[2] Although one would never succeed in fully reconfiguring the eels’ subjective experiences into that of humans’, attempting with best effort, unlike not trying at all, opens up possibilities for us to imagine, question and discuss.
Special thanks
Marrineterrein Amsterdam
Rijksakademie van Beeldende Kunsten
Pauwhof Fonds
Amsterdams Fonds voor de Kunst
‍Atlas Initiatief
Oude Kerk Amsterdam
Karin Fischnaller